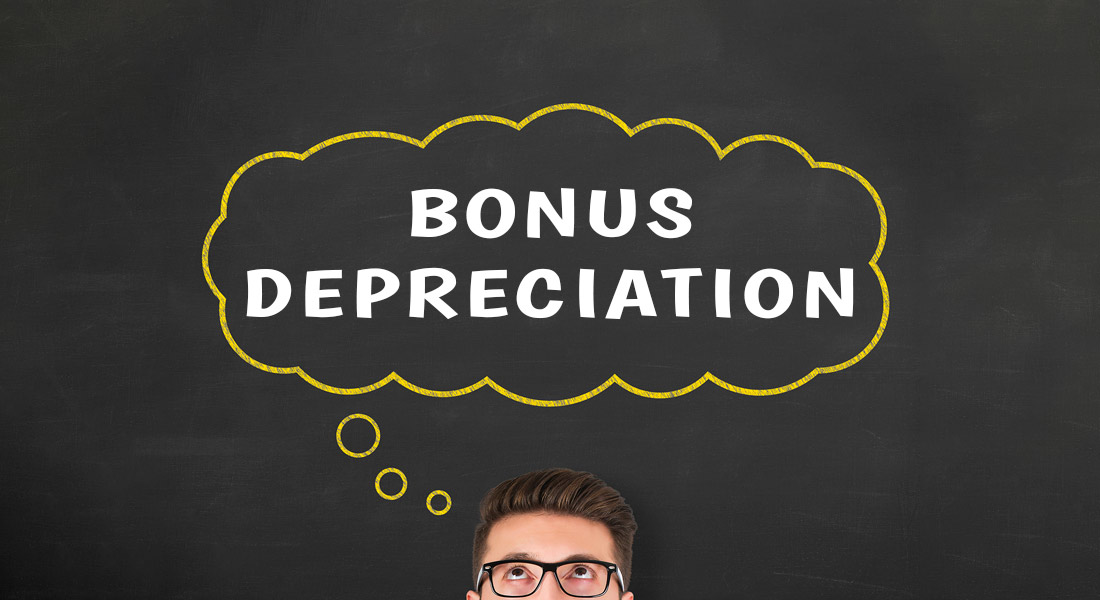 Fixed assets such as equipment, machinery, software, computers, and vehicles help small businesses operate efficiently and generate income. In addition, fixed assets present companies with a nice bonus when they file their income taxes. We are referring to bonus depreciation, which is a tax incentive that allows small businesses to write off a specific percentage of the purchase price of eligible assets and property. If you do not fully understand what bonus depreciation is or how it works, this blog post from Balboa Capital is for you. It has all of the information you need to know about bonus depreciation.

How it all began.

The year was 2002, and the United States rebounded from a slight recession in 2001. To help boost the economy and increase business spending, Congress introduced the Job Creation and Worker Assistance Act, which included a new tax incentive called bonus depreciation. Small business owners who elected to use it could write off 30% of the cost of certain qualifying assets. It was an instant hit with small business owners, and our government took notice and increased the rate to 50% in 2003.

Over the years, the rules and rates have gone through several changes. For example, eligible assets needed to be purchased and placed into business service during specific time frames to be eligible. In addition, when new economic stimulus packages were introduced, such as the Protecting Americans from Tax Hikes (PATH) Act or the Tax Cuts and Jobs Act, the percentage rates were revised.

Please note that the more-generous 100% limit is scheduled to phase down in 2023. This graph shows you the bonus depreciation rates in the years ahead.

Bonus depreciation is an accelerated depreciation that lowers your tax burden. Instead of spreading out the purchase price of a qualifying asset over many years, it lets you deduct up to 100% of the purchase price in the year you buy it and start using it. Remember that the rates will change in 2023, as indicated in the graph above. Bonus depreciation is available for many new and used assets and property with a useful life of two decades or less. This includes machinery, vehicles, equipment, computers, printers, furniture, and off-the-shelf software.

Many small business owners confuse bonus depreciation with the Section 179 tax deduction. That is because both of these tax incentives offer similar benefits, and they can be used together. In a nutshell, bonus depreciation lets you recover the cost of eligible assets or property you buy, while Section 179 allows you to expense the cost.

The opinions voiced in this material are for general information only and are not intended to provide specific advice or recommendations for any individual.